It’s the most wonderful time of the year, and there is nothing better than sitting down with your loved ones to watch some classic films. However, the In House team just can’t get properties off our minds, so we’ve decided to take a look at some of our favourite properties from Christmas films just for you.

Although not the greatest location for picturing Christmas, Los Angeles featured heavily in the festive favourite The Holiday. It was the home of Cameron Diaz’s character Amanda and is a stunning seven-bedroom, six-bathroom property.

The home only portrayed the outside shots, the actual property is far different to that of the set in the movie, less modern, but just as lavish. It was last on the market in June 2018, for a whopping $11.8 million. You’d better get saving if you fancy that property.

A very sincere and touching movie, Miracle on 34th Street ends with Susan, played by Mara Wilson in the 1994 version, moving into her dream home with her mum and her new husband. Located in Lake Forest, Illinois, the house was last up for sale in 2016, selling for $2.4 million in August 2016.

A look inside the five-bedroom house and you can understand exactly why it sold for as much as it did. It’s no wonder Susan wanted this house for Christmas, we’d love one like that too.

Another property from The Holiday, Kate Winslet’s character Iris lived in the beautiful Rosehill Cottage in the stunning Surrey countryside. Unfortunately, the property doesn’t actually exist, but Honeysuckle Cottage, on which the cottage from the film is based, does. It went on the market in March 2018 for £650,000 and was subsequently sold.

Honeysuckle Cottage, a three-bedroom house, is in Holmbury St. Mary, in Surrey and features some stunning character elements, including exposed wooden beams and a log burner. The whole property is full of character, so it’s no wonder it got snapped up. 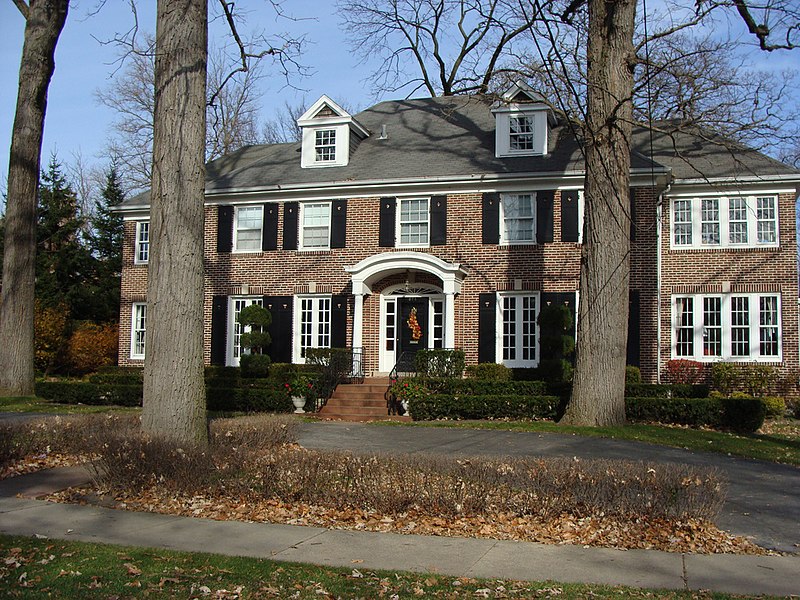 One of the most stunning properties on this list, it should be of little surprise that the house from Home Alone, belonging to the McCallister’s features as our favourite. The five-bedroom mansion went on the market back in 2011, for $2.4 million, although it eventually sold for $1.58 million around a year later.

The film is a festive favourite and whoever bought the property, located in Winnetka, Illinois, hopefully won’t have wasted the opportunity to recreate some of their favourite films from the movie.

Finally, everyone at In House Sales & Lettings would like to wish you a Merry Christmas. 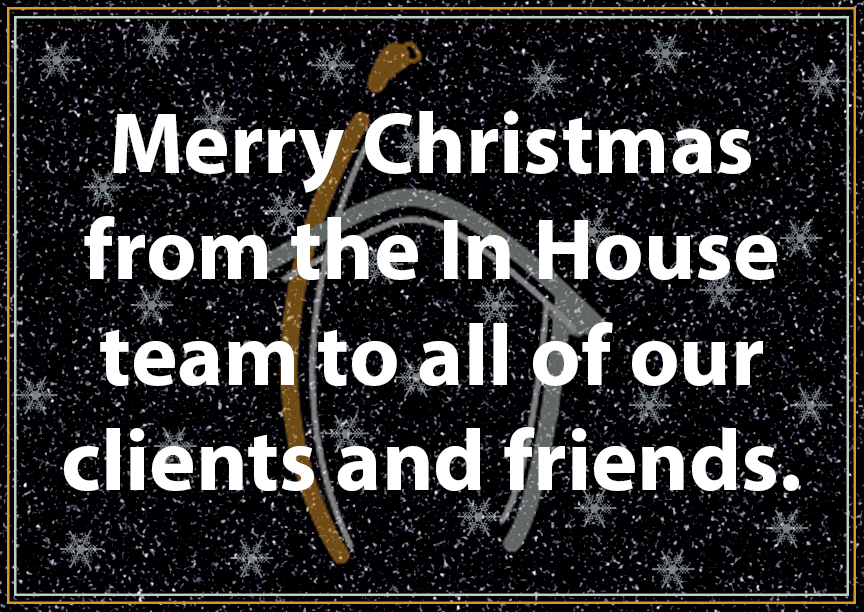